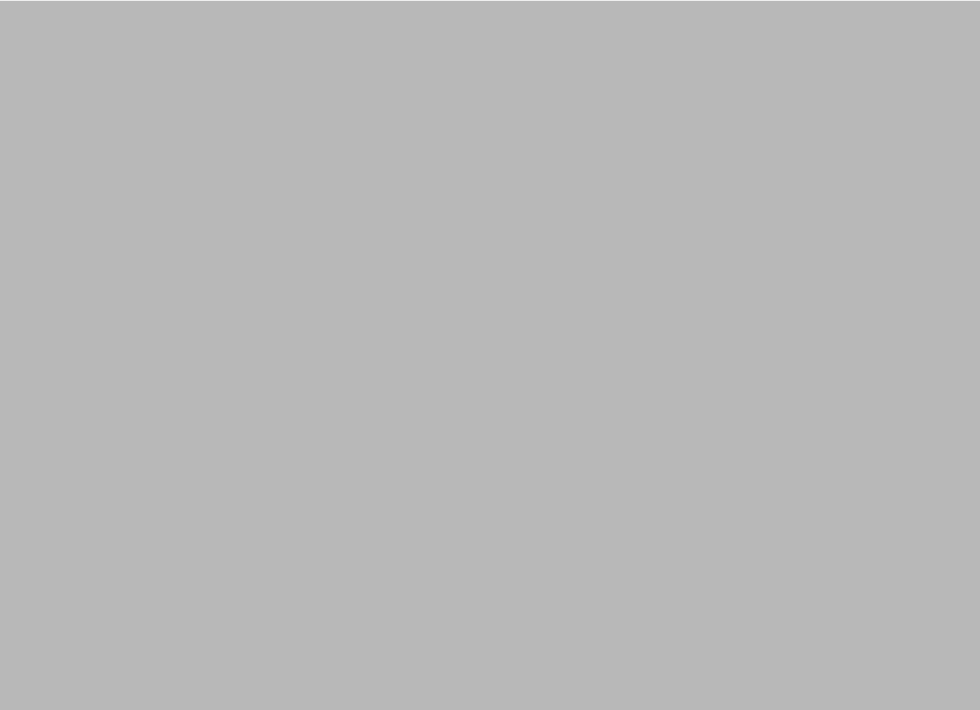 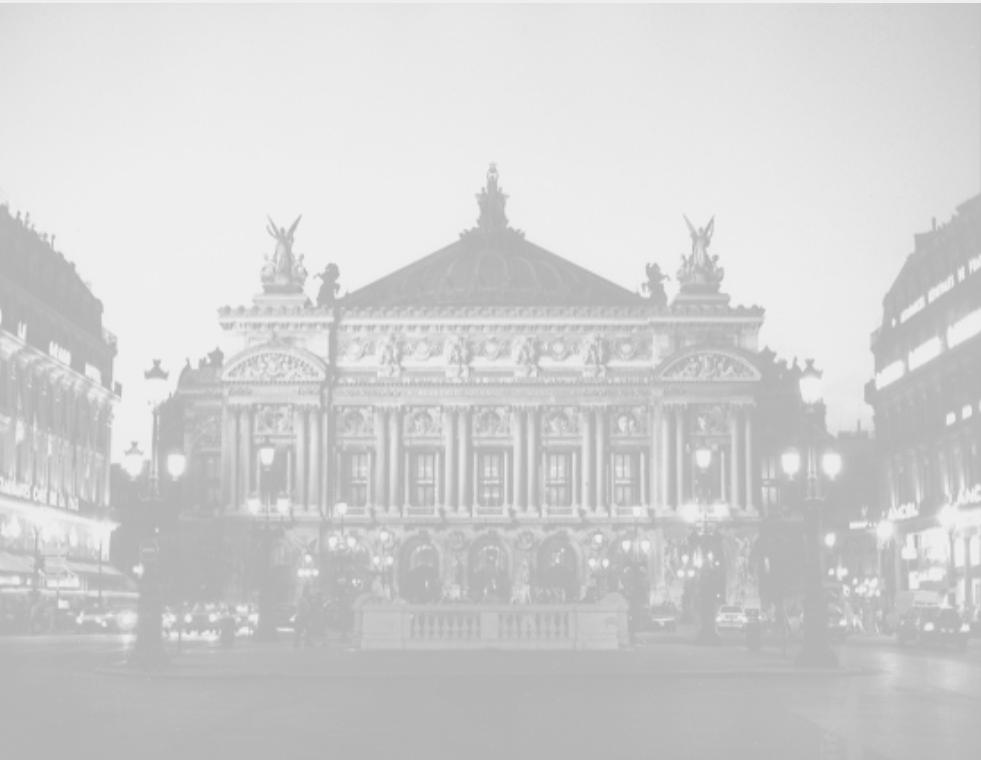 Roseman's work has received wide critical acclaim and is represented in important museums and private collections. Recognized as a master draughtsman, Roseman was honored in 1983 as the first American artist to be given a one-man exhibition at the Graphische Sammlung Albertina, Vienna's renowned museum containing one of the world's greatest collections of master drawings.

The Bibliothèque Nationale de France writes that Roseman's oeuvre on the dance "gives an answer to the challenge of expressing movement in a single pictorial image.'' Praising the artist for his "magnificent drawings," the Bibliothèque Nationale de France affirms, "Stanley Roseman's drawings show the many facets of his great talents as a draughtsman.''

Stanley Roseman
and the
DANCE

"STANLEY ROSEMAN combines an innate artistic talent, expressed through a wide range of techniques, with a profound interest in the human condition in portraying different kinds of people, professions, social or artistic groups. With a seriousness that pushes him always further in treating a subject or theme, he continually clarifies and refines, never letting his interest waiver or diminish."

stanleyrosemandance.com - written and prepared for the Internet by Ronald Davis

Please note that the website was prepared for Internet Explorer 11. 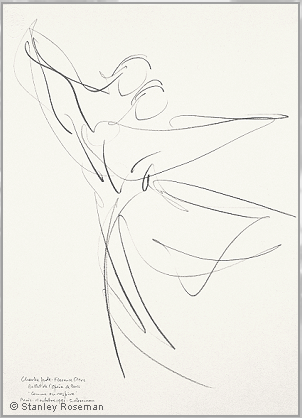 stanleyrosemandance.com republished in 2016 with additional text and imagery.

Copyright © Stanley Roseman and Ronald Davis, 2010, 2016 - All Rights Reserved
Visual imagery and website content may not be reproduced in any form whatsoever.